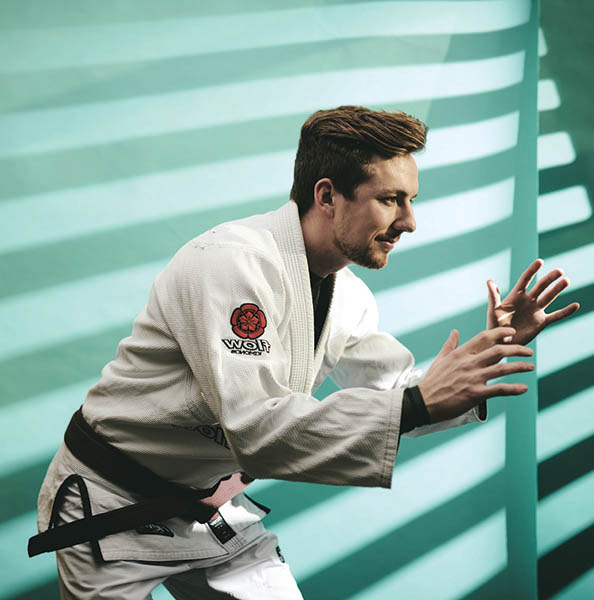 When Keenan was 4, he went door to door selling bugs that he found in his backyard to his neighbors.

By 7th grade he had the 27th most viewed YouTube channel in Canada, primarily by learning very early how he could game the platform’s search algorithm, assuring his videos were ranked at the top.

In high school Keenan narrowly avoided a costly court case against the parent company of ‘Pokemon’ over his largest online t-shirt store, ‘PokéShop’.

Now, Keenan uses the internet and media skills he developed while younger, to grow other people’s businesses.

With a finance and economics degree from the University of the Fraser Valley, Keenan is keen always to discuss topics related to the North American business landscape. As well as this, Keenan’s extensive client work arms him with marketing knowledge in today’s top trends as well as the industry’s timeless strategies. 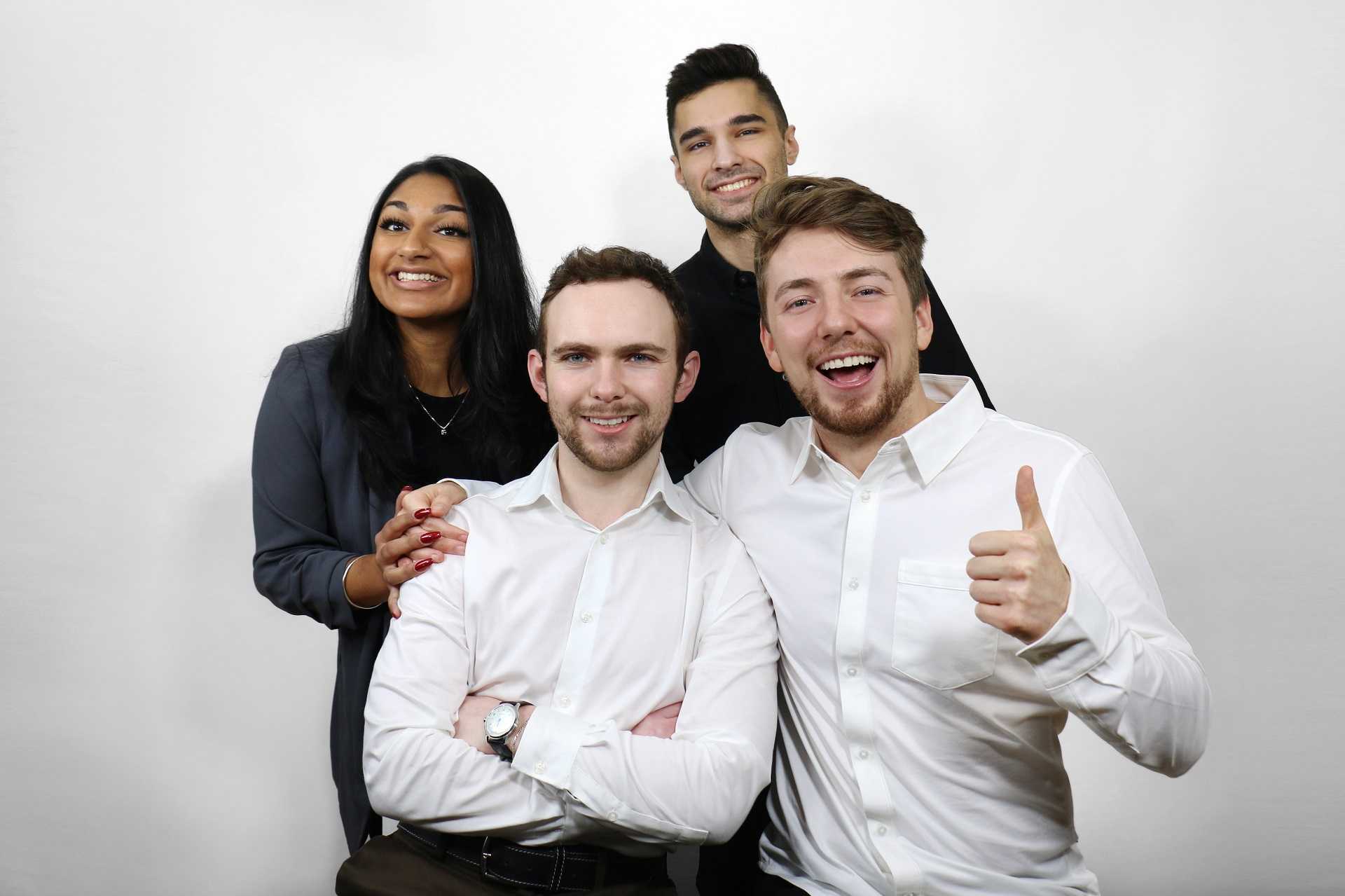 Partners Keenan Has Worked With

Projects Keenan is Working On

Fill out our contact form if you’re interested in contacting Keenan for virtual or in-person event opportunities. Additionally, the press is welcome to request an interview; Keenan responds quick!